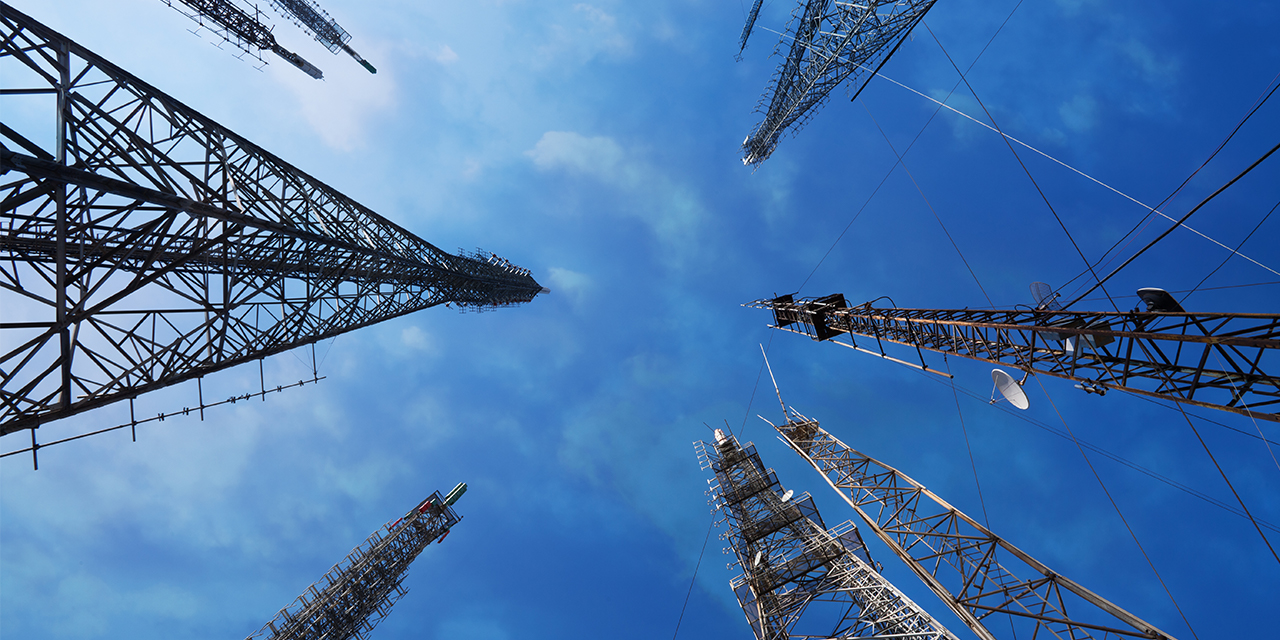 This feature adds another layer of security to the network. Each sensor has unique keys. These keys are used to encrypt/decrypt the data the sensor sends. HSM allows us to store the keys securely. Making use of this feature also brings some other benefits.

In several countries local network providers have built a nationwide (or large) LoRa network. Before we had to make agreements with each individual provider for making use of the local LoRa network. Now with HSM, we've added the ability of roaming of our sensors. Similar to cellular networks. We only need agreements with a single provider, while we can make use of all available public LoRa networks.

Right now, we have a direct contract with KPN. With HSM in place our sensors can now also operate on the networks of Swisscom (Switzerland), Orange (France), Belgium (Proximus) and parts of Germany (multiple providers) without the use of a gateway. For other countries we keep using gateways that operate on the global Things Network.

Another benefit is that we can now use the LoRa network for geo-positioning purposes. In other words, we can track where each device is located. This location is based on the network antenna's receiving the sensor's data. It is less accurate than GPS, but for farming the accuracy is sufficient. We still recommend placing a marker flag near your sensor, especially when a crop tends to overgrow the sensor. 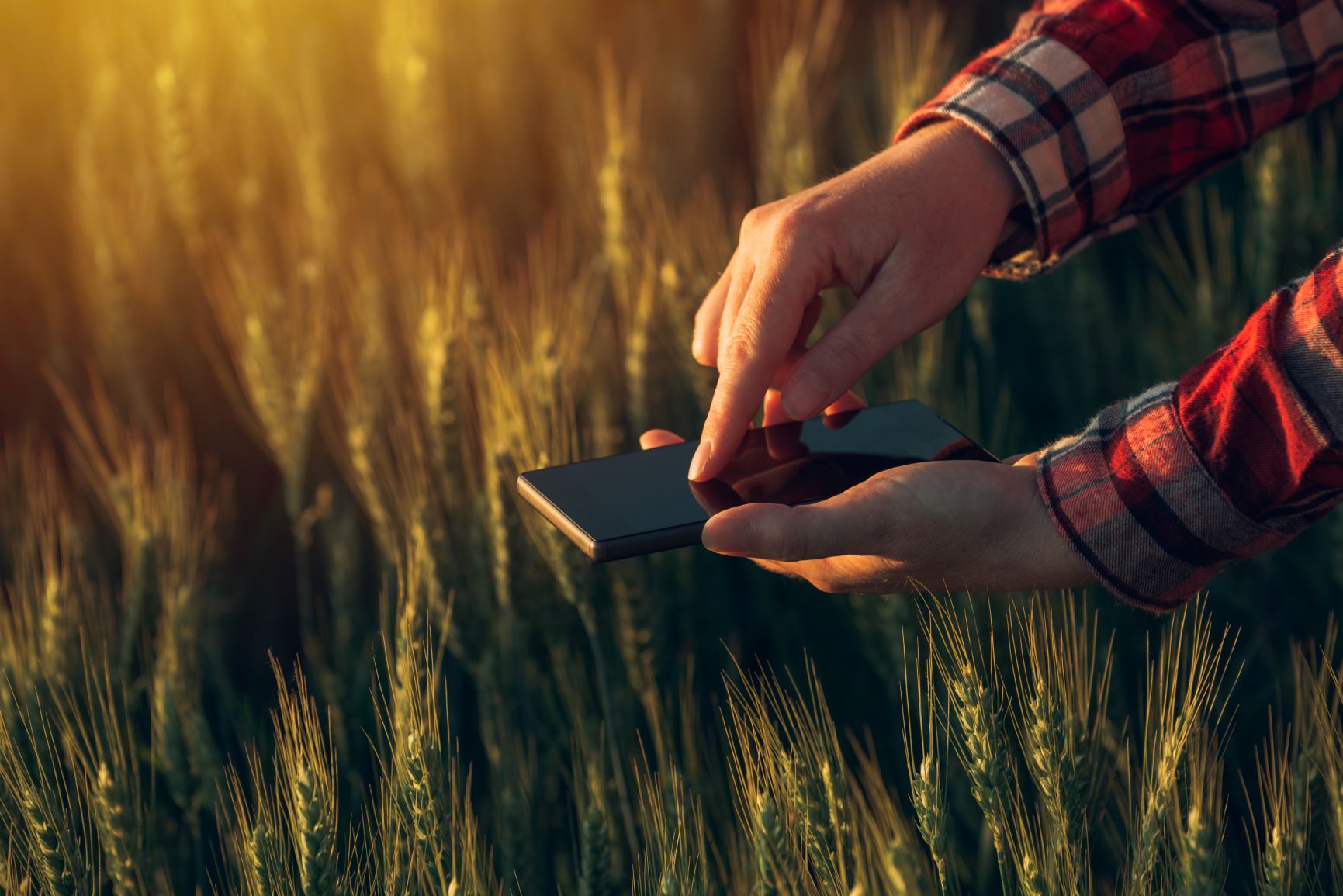 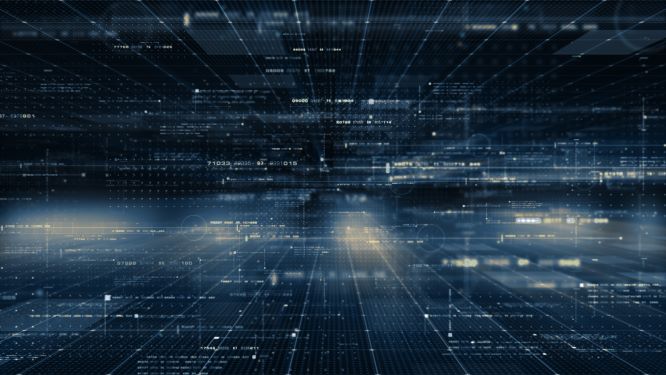 The future of agricultural decision making

The future of agricultural decision making

Smart precision farming has never been so accessible. Buy our starter pack to start right away.

“Farm21 helps us give our farmers better advice, save on costs and improve yields. It makes our services more scalable and growers love the insights.”